Mehras Kavir PVC Pipe and Profile Manufacturing Company was established in 2007. The company started to work in 2008 on a land plot with an area on 4545m2, with an annual production capacity of 700 tons, in three workings shifts, employing directly 8 persons. In 2009, Mehras Kavir Company increased the number of production lines and hired professional staff to increase its annual production capacity to 1,400 tons. Accordingly, new products were added to portfolio of the company, which drew attention of the target markets. In 2010, the company increased the number of machines and extended the production lines to increase the production capacity from 1,400 tons to 2,100 tons; and in 2012 this capacity was increased to 3,500 tons per annum. In 2013, this unit purchased the neighboring industrial unit through an official auction, in line with its development plans, and extended the plant area to more than two times. This trend of development continued in 2014 by purchasing the adjacent land plot; and accordingly the site area increased to 14,000m2, with a total built area of 3,000m2. At the beginning of 2015, the company purchased new machines and increased the annual production capacity to 4,200m2, which was another great step towards realization of the company goals . . . 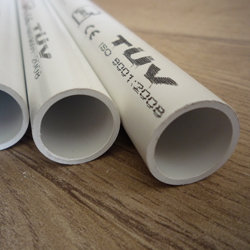 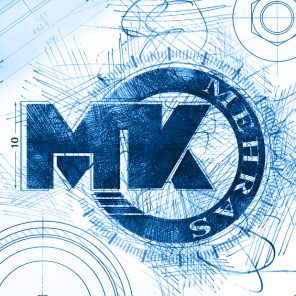 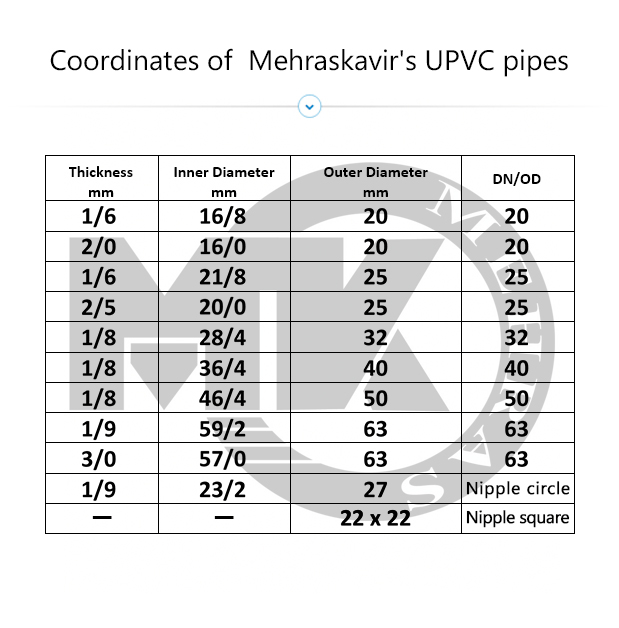 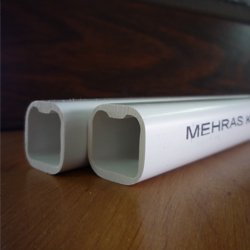 Mehras Kavir along with the largest projects in Iran

List of some of the contributions in major national projects

Projects of other provinces

To view each group of achievements and honors, click on the category

View the honors of Mahras Kavir